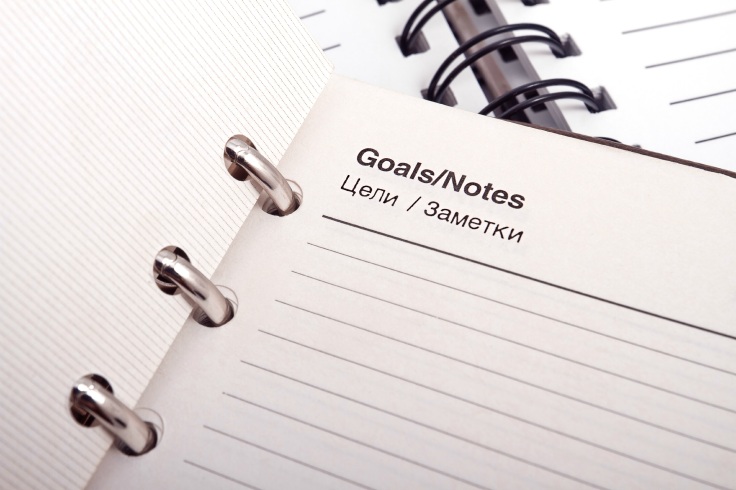 We all set goals. Whether it is to lose weight, save money, get up at a certain time, or whatever. We all set a plan to complete a task. Sometimes it is easy goals and we achieve them with ease such as taking lunch to work instead of buying. Other times we work our hardest and still fail to achieve those goals such as losing 5 pounds in a month.

When we do not lose the 5 pounds, we feel a sense of failure. We feel defeated, and sometimes we feel that the work we put in was for nothing. We do not usually think of the journey, but rather the results. We also do not think about the residual side effects of our work.

Let us look at the goal of losing 5 pounds in a month. This may not seem like a lofty goal but it is a common goal for most people. Let’s say the individual who sets this goal is starting out for the first time so they do not have habits formed. They make a goal of 5 pounds, they know to achieve that goal they most eat better, and exercise. So they begin. At the end of the month, they weigh in and they see they only lost 3 pounds and instantly they feel defeat because their goal was not achieved. However, if they took a step back and looked at the journey then they would not feel defeat.

Ok, I know what some of you are saying “The goal wasn’t achieved and therefore it is a failure”. This line of thinking, this black and white, cause and effect mindset is what leads so many people to not try not things, fear of being seen as a failure for not achieving the end goal. But let’s continue with the weight loss example.

During the month of trying to lose 5 pounds, the individual managed to take lunch with them to work 3-4 out of 5 days vs never. They also managed to get 8 hours of sleep, they cut back on drinking, they developed a steady work out routine and was in the gym 3 days a week. They have lost inches on their body, they feel better and stronger. Sure, cause and effect, they did not reach their goal of 5 pounds. Taking a step back and looking at the bigger picture, in order to reach a goal of 5 pounds lost they needed to set and achieve smaller goals.

If we focus just on the end goal and lose sight of the journey and the small achievements, we will never have a sense of accomplishments. I set a goal for myself on November 10, 2017, to be under 300 pounds by today, February 9, 2018, my birthday. Today at my surgeon’s office, I weighed in at 322, significantly short of my goal. However, I do not feel defeated, not even a little bit. During this journey, I am now down to a 2XL shirt for the first time since High School. I am down almost 4 pants sizes. I am healthier than I have ever been, I am forming new habits. I have the most energy I have ever remembered myself having and my quality of life is significantly improved. Sure, I did not yet reach the milestone I wanted to reach however I am still on the road to success and other milestones have been achieved along the way.

Not reaching an end goal by a deadline is not a failure. It is a learning opportunity. We need to examine what we achieved in that time and what we need to improve on inorder to achieve the goal going forward. Never lose sight of the end result but take time to celebrate the small achievments along the way